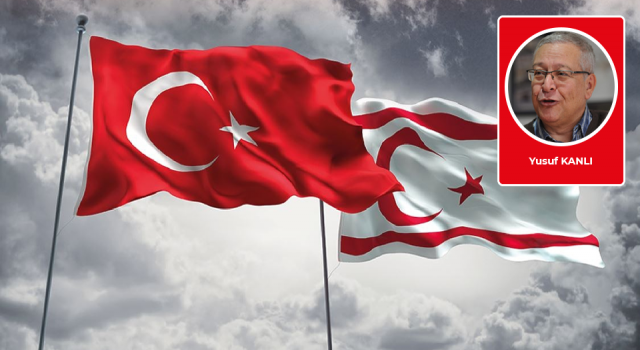 A while ago I wrote an article in an effort to shed some light on the identity crisis both among Turks living on Cyprus, as well as between Turkish Cypriots and mainland Turks. I think it is high time to revisit that article which was originally headlined “Can Turkey defend its own interests.” Some negligible parts of the article might appear today as irrelevant, but to maintain flow of though I preserved most of them. From the article, intelligent reader would understand that it was penned down just before the collapse of Cyprus talks at Crans Montana in July 2017.

Personally, I had given up identifying myself as a Cypriot; proudly believed I am a member of the Turkish nation. On a very sad 2013 January day I was told on the white screen, commenting on an irrelevant question, by the prime minister of the time that Turkish Cypriots became something like parasites for Turkey. He did not use the exact wording, but that was the meaning. I was in my study room writing something while at the same time lending an ear to the news hour on the TV. My wife brought a cup of Turkish coffee. “Oh my God, why are you crying?” she quipped, seeing tears pouring out of my eyes. It was a very sad moment. I remembered once again that even if I was ethnically a Turk, I was a Turkish Cypriot and I was proud of it. However, I was grown up in Cyprus with a very strong commitment to Turkey and with an understanding that if something was good for Turkey, irrespective whether it was in line with our immediate interests or not, it ought to be good for us as well. Otherwise, if something was good for Turkish Cypriots but bad for Turkey, in the long run it would be bad for us as well. That was what “the advocate of the national cause, the leader of the Turkish Cypriot struggle for a respectable life, honorable peace and wellbeing” was telling us anyhow. How could Rauf Rauf Denktaş be wrong?

Questioning what Denktaş said, particularly in those difficult years when I was growing up as a teenager, was unthinkable, at least in my neighborhood. Very much like that famous Murphy laws, “Denktaş is always right. If Denktaş is wrong, than the first article applies” was the ultimate dictum of the time. Later I had the opportunity to become a friend of Denktaş and granted the privilege of free access to his private world. He was not just the commander “Toros” of the Turkish Resistance Movement, but definitely was a humble friend for people of all ages, a hard worker, very religious in the private sphere but at the same time committed secularist in public life. It was great fun to make him angry, yell at me and after a while start pondering ways to patch up and make me happy.

He was shocked hearing what the Turkish premier said but could not utter publicly a word on the issue. “How can Turkey be publicly criticized” he only mumbled. Indeed, it was with the same consideration that he did not make any public criticism when a decade earlier, back in 2003, despite the Parliament adopted a strongly-worded Cyprus national cause declaration a while ago and the National Security Council reaffirmed full support for that declaration, the Turkish government declared support for the Annan plan. When a Foreign Ministry undersecretary carried him the message of the Turkish government that he should be “receptive” in approaching the Annan plan, he only told close confidants “Time is up gentlemen… Time to quit politics… Rather than confronting Turkey, I should step down with my honor…” Still, to avoid hurting Turkey he withdrew his resignation until 2005 when in the polls that year he announced he would not seek reelection. Years later, at a private discussion he admitted his “Turkey is always right” approach might have been wrong. However when asked he should publicly admit that he smiled and said “How could I? I do not have time to tore down an image I built in so many decades and try to create a new one…” Yet, he no longer believed in the validity of the “whatever Turkey does, does it good” cliché. At least he was aware that there was a new Turkey where some other interests started to come before the country’s national interests.

Cyprus talks have come to a crucial junction [Crans Montana process, 2017] once again. Even some norms were laid down to deal with the most difficult individual property issue. Intelligent rumor is that in all subheadings, excluding the 1960 guarantee scheme and related security matters, there have been considerable progress. Because of the thick veil of uncertainty provided by the news blackout there are serious concerns among the Turkish Cypriot conservatives that all red lines were wiped out by President Mustafa Akıncı and his negotiating team. They accuse the president of being “defeatist” if not a “traitor” and “intentionally surrendering” to the Greek Cypriot side.

Yet, most of those accusations stem from the worry that the settlement being negotiated might be against Turkish interests. Can that approach still be valid in today’s conditions? Should Turkish Cypriots continue to defend Turkish interests and sacrifice their own future for that or should they place their own chart in front of that of Turkey’s? Turkey is a big country and can defend its own interests if it wants so, is it not?” 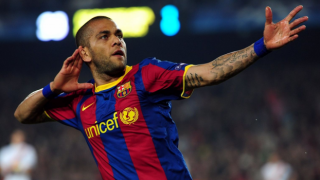 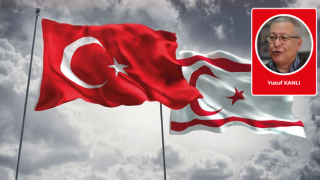