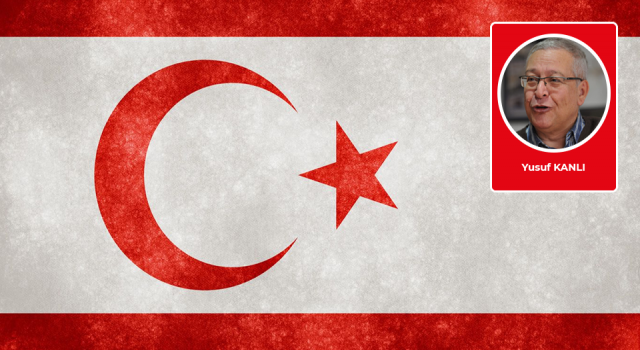 For those of us who are committed to democratic governance, respecting outcome of elections is the most sacrosanct principle. The outcome might make us happy, or sad, but the election result must be respected in full.

The vote might not be necessarily a vote for parliamentary seats. It might be one for the election of new party chairperson and party executives, as was the recent case at the National Unity Party (UBP) of Northern Cyprus. As anticipated by many weeks before the UBP Congress, Faiz Sucuoğlu emerged a clear winner with over 60 percent of the vote. Was Ankara happy with the outcome? Would Ankara preferred, as claimed by some pundits, Hasan Taçoy as UBP leader? Election is over, and from the election booths the reality of Sucuoğlu chairmanship of the UBP has emerged. Now, everyone must cope with this new reality until after a new congress of the UBP elects someone else.

Sucuoğlu did not surprise anyone; he started with cleansing the UBP headquarters and the decision making mechanism of people who aligned in the past against his ambitions. Should he be criticized for that? Definitely. He is the UBP leader, not the owner of an UBP farm, though many people claim that UBP has long ceased to be a political party and has become a farm. That’s their opinion that I found rather disgusting but respect out of my commitment to free speech.

The government that Sucuoğlu formed with the Democratic Party was announced on Friday. It was yet another minority government, supported albeit by some independents. Provided it remains loyal to call for early elections on Jan. 9 and depending what action will be taken regarding the 2022 budget and the election laws probably it might receive conditional support from the People’s Party (HP) and the Republican Turks’ Party (CTP) during its short time in government.

If the politicians do not act fast the Jan.9 date for early elections might be missed the Supreme Electoral Council has already hinted. Already talk is underway that polls might be held on the 18th. Sucuoğlu said since the first task was to prepare the 2022 budget, everyone agreed that there might be a week or two delay in the early election date. Still this government will barely be in office for two months.

An examination of the cabinet list shows that Sucuoğlu did not want much quarrel in the UBP despite his sharp revengeful start. Despite his earlier declarations that it was an insult to the elected to appoint ministers from outside the parliamentary benches non-parliamentarian Foreign Minister Tahsin Ertuğruloğlu maintained his seat. Similarly, though Sucuoğlu was known to have been upset with the heavy influence of former President and honorary UBP leader Derviş Eroğlu, he kept Eroğlu’s daughter Resmiye Canaltay as Transportation Minister.

So far so good. But, there apparently was a stick in the bag of politicians that might seriously curtail democracy in northern Cyprus and further consolidate the hegemony of leaders and party headquarters. It was reported that UBP, CTP, DP as well as the New Birth Party supported to put an end to the right of people to make preference both on the list of candidates of a party, and across the electoral bill as well. Under the current practive electorate has the right to “select” on the list of candidates – a system called “preference” – the most half of the names contested and change the order on the lists. Thus, a candidate who might be placed at the first row might not be elected – as was the case of former UBP leader İrsen Küçük in 2013 elections – or someone at the last row might be elevated and thus elected.

Claiming that the “preference system” was producing too many invalid votes, party headquarters want it be cancelled. However, excluding one election, in Northern Cyprus this system has been in force all along and helped to produce parliaments in line with the preferences of the people. 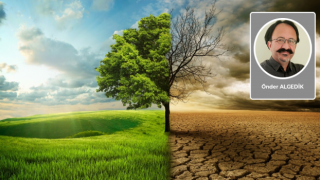 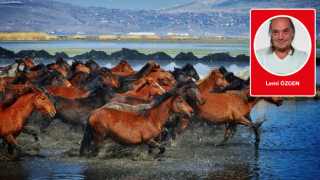