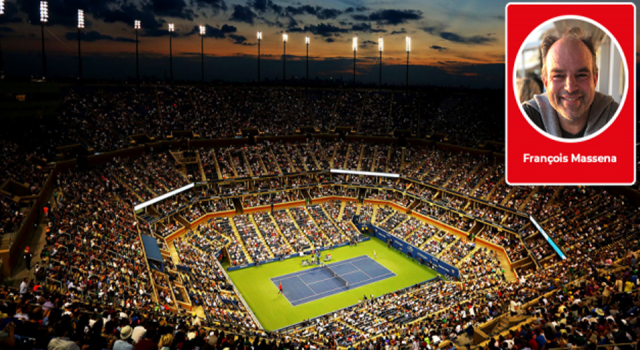 Dear All, are you ready for finals clashes?

Ready for finals clashes? Usually i wrote about men, but this time, women deserve all our attention! What a final tonight we will have between two teenagers, totally unknown at the start of this USO. Leylah Fernandez has beaten three top 5 on the way to her first Grand Slam final! That's totally amazing. She is refreshing this sport, with her smile, positive attitude and close relationship with the crowd. For sure, being canadian will help her to get more support than her opponent tonight. But she might have also more pressure on her shoulders. Raducanu, the 18 years old british in front of her has also lived a kind of fairy tail over the last three weeks since she is coming from qualifications! This is the first time ever a woman (it happened on the men side i guess in the past) reaches the final coming from qualifications. She has litteraly destroyed all her opponents up to now without dropping a set. She is the favourite but how will she handle the pressure and find the right strategy tonight? Let's see. What is sure is that we will have a great number of unforced errors due to the stress/pressure but also a lot of winners from both side. Do not miss that game!!
On the men side, what can be added? Djoko is flying, as usual. He seems unbeatable in 5 sets. He plays for history tomorrow. No doubt he will handle the pressure. Making the first Grand Slam since Laver in 69 and having one more major than Roger and Rafa is an endless source of motivation for him. Can Medvedev destroy Djoko's dream? Let me be doubtfoul about it. In 3 sets that would be possible, not in 5. The Serb is physically at the top, at 35 years old! His mental strenght is stronger than any other players, including Rafa. So, that would be a major surprise if he does not lift the trophee in Sunday Flushing Meadows night...Medvedev will have to take all risks to beat him and avoid as much as possible long rallies from the baseline. He will have to serve very well and finish points at the net, though his volleys are far to be his stronger shots...anyway, again, a fantastic match ahead, an historical one, that should not be missed for any reasons, though being scheduled late tomorrow for us.Enjoy both finals and take care. 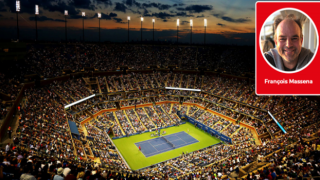 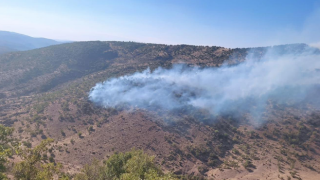