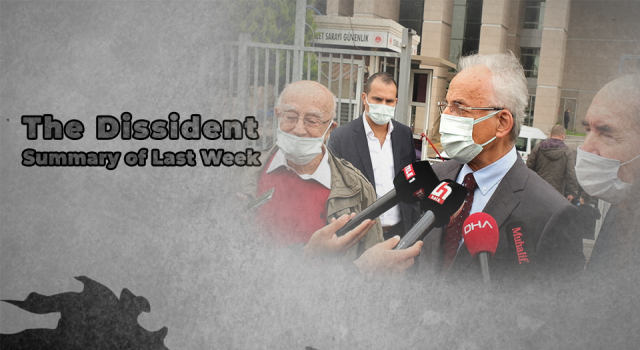 Public banks lowered loan interest rates
“Ziraat Bank”, “VakıfBank” and “Halkbank” made a joint statement. According to the statement made by three Turkish Public Banks; As of October 22, corporate loan interest rates will be reduced by up to 200 basis points. Banks stated that the interest rate cut will be based on the product and maturity structure.

Turkey's October export figures announced
Compared to the previous year, exports increased by 33.9 percent in the January-October period. Thus, the exports of this period amounted to 181.8 billion dollars. 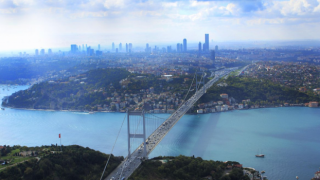 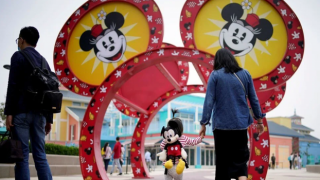