Yusuf Kanlı: Structural reform has become a must in the TRNC 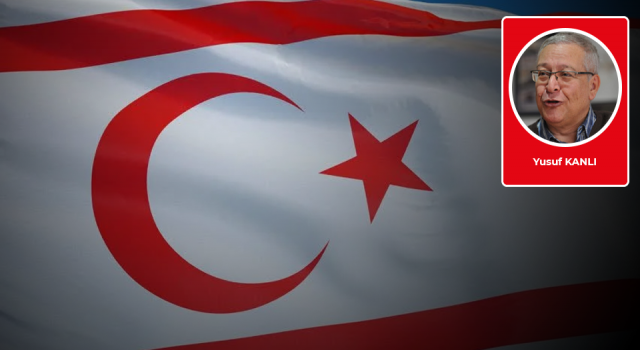 Of course, there are those who rejoice in this situation. After many years as a member of parliament, minister and most recently party chairman and prime minister, Hamza Ersan Saner has made the most difficult decision of his political life. It was expected from the moment the video scandal broke, and no one was surprised. Saner announced that he was withdrawing from the ruling National Unity Party's chairmanship candidacy and that he was taking a leave of absence as prime minister and that  a fellow minister would be acting for him.

As it has not been seen for a very long time, there is no such thing in this geography as the resignation of politicians who have not been able to do their duty, who have caused a great disaster with their decision or indecision, or whose name has been implicated in a serious scandal, Saner broke it, and resigned as part of his role in the scandal, albeit with some force.

"Conspiracy," he said. Was it true? The way it's used probably gives the impression that it's a political conspiracy. As a matter of fact, the tape scandal has removed Saner from the possibility of reelected as party leader and of staying as prime minister in the run-up to the election. The video was called a violation of personal rights. That's exactly right. No one's personal life should be thrown out in this way, but those who play an important role in politics need to take care of their personal lives, right?
However, saner was not expected to withdraw until the legal process on the matter was completed and the court ruled, especially after his wife announced that "divorce is the internal affairs of our family, no one should interfere". In that respect, it's fair to say it actually had a surprise effect.

There are now three presidential candidates at the UBP convention, which will convene at the weekend. Of these, we must accept that Faiz Sucuoğlu, whose chief of staff when he was minister was implicated in the tape scandal and for remaining silent despite knowing about this situation at least four months in advance. I don't know how the UBP delegate would rate it, but Sucuoğlu, who until just a few days ago was considered "has a chance of being elected", seems to have got into difficulty.
Of the other two candidates, Zorlu Töre is a respected figure, but he is known to have very radical views. However, compared to Hasan Taçoy,  his chances seem smaller. No matter who pulls the strings out of this trio, it's probably not a big bet that the leadership race at UBP  will continue for a long time to come. In particular, it should not be very pleasant development that the allegations against Sucuoğlu are voiced in offices of some UBP seniors while the trial is still going on, and that serious lobbying and negotiations have started in some political dens.

The solution should be seen in the complete restructuring of the state. For a strong government that will make comprehensive structural reforms, the people of the TRNC should use intelligent choice in early elections and punish the dirty politics. What happened is a declaration that the current state structure in the TRNC has collapsed. Reconstruction, structural reform, has become essential. 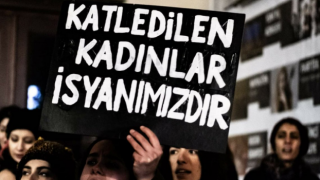 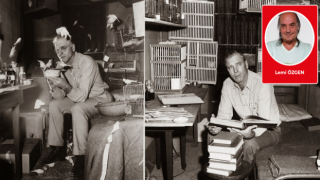