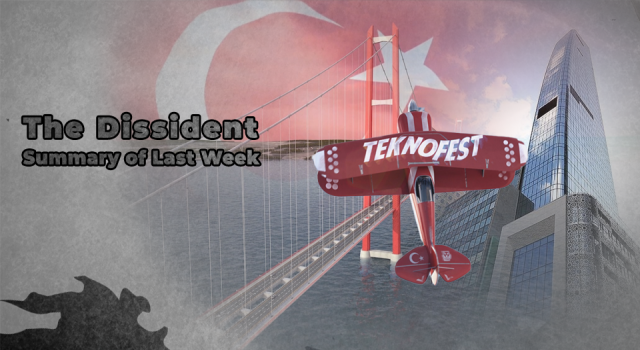 President Erdogan in New York
President Recep Tayyip Erdogan opened the new Turkevi building, where Turkey's Permanent Mission to the United Nations and the Consulate General of New York will be located.

A gun attack at a university in Russia!
At a university located in the Siberian region of Russia, an unidentified person opened fire around. The Investigative Committee of Russia reports that 8 people were killed and 6 injured in the shooting.

Turkey ratifies the Paris Climate Agreement
The Paris Agreement was signed in December 2015 under the 21st United Nations Framework Convention on Climate Change (UNFCCC). It was adopted at the Conference of the Parties. April November 4, 2016, the agreement signed by Turkey on April 22, 2016 with 175 countries entered into force. Eritrea, Iraq, Iran, Libya, Yemen and Turkey have not become parties to the agreement, which has been signed by 197 countries that are parties to the UNHCR.

Checking the "exorbitant price" of 5 large chain grocery stores
"Trade inspectors have been appointed on the instructions of Minister Mehmet Muş to determine whether excessive price increases have been made in 5 large chain markets with the most widespread branch network," the Ministry of Commerce said in a statement.

The 9th anniversary of Neşet Ertaş's death. the year
Neşet Ertaş, who performs folk songs from tradition in his own style and is also known by his nicknames such as the Tezenesi of the Steppe, the Father of Folk Songs, the Legend of Anatolia and Abdal the Musician, died on the 9th of his death. he was commemorated in the year.

The excitement of the general election in Germany!
The people in Germany, 20. the term went to the polls to determine the Bundestag (Bundestag). In the German general election, the Social Democratic Party (SPD) took first place with 25.7 percent of the vote. 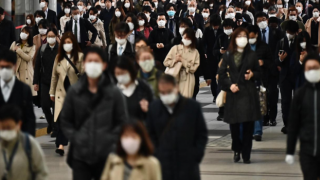 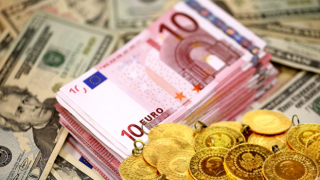