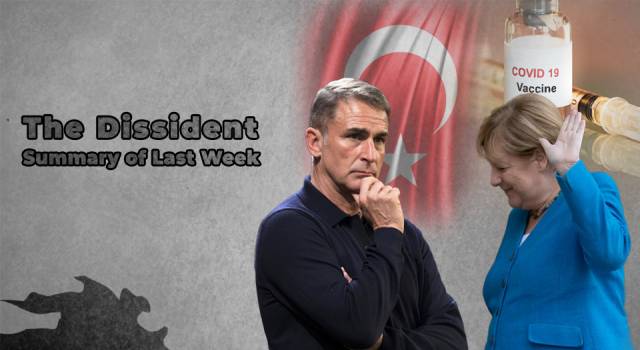 Simultaneous" bazaar " inspection from the Ministry of Trade
Under the instruction of the Minister of Commerce Mehmet Muş, the Ministry's Guidance and Inspection Department, from the manufacturer monitoring of supply channels to the consumer, detection of unregistered transactions and agricultural product 10 cities located in 9 metropolitan areas to investigate allegations of excessive price increases in their markets then the audit was conducted.

The highest figure of the year was seen in housing sales
The highest monthly sales of housing in the year were seen in August with 141,400 units

Pfizer will dec approval for children aged 6 months to 5 years
November Pfizer announced that it will decriminalize the use of US Food and Drug products to vaccinate children between the ages of 6 months and 5 years for the coronavirus vaccine It has been announced that he will apply to the Drug Administration.

A New coach of the national Team has been announced
The Turkish Football Federation has appointed coach Stefan Kuntz as the head of the A National football Team unveiled.

The new danger in the Marmara Sea is the "lack of oxygen"
METU Marine Sciences, which conducts important research with the Bilim-2 Ship in the Marmara Sea Scientists working at the Institute have found that mucilage is now greatly reduced, while it is very serious he determined that the problem of oxygen starvation, which has reached a size, poses a new danger. 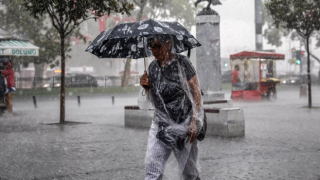 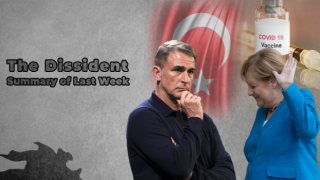