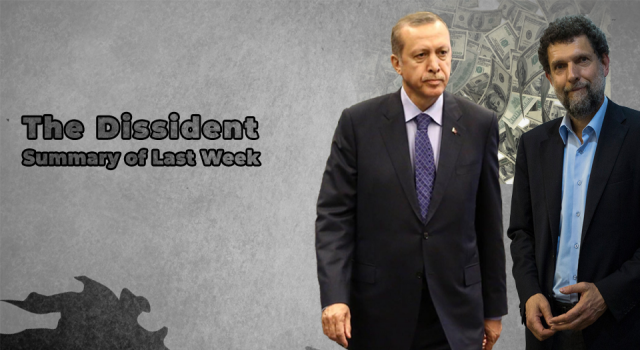 'World's longest full shutdown's ends in Melbourne
The Australian city of Melbourne broke a world record by staying in total closure for 263 days against the coronavirus pandemic. The coronavirus measures, which lasted for 263 days, ended on October 22.

Turkey is on the "grey list"
The Financial Action Task Force put Turkey on the gray list for not showing it "sufficiently" in the fight against money laundering and terrorist financing.

The "10 ambassadors" crises
The ambassador of 10 states, including America, Germany and France, called for the release of businessman Osman Kavala, who has been imprisoned for 4 years.

President Recep Tayyip Erdoğan announced that ambassadors who call for Kavala's release will be declared persona non grata. After President Erdoğan's statement, the ambassadors of 10 countries confirmed that they would abide by the Vienna Convention.

President Erdoğan said that after the ambassadors announced the Vienna Convention, the slander against Turkey was reversed and he believed that the ambassadors would be more careful.

Fenerbahce faced Antwerp in the third match of the UEFA Europa League. The match ended in a draw. 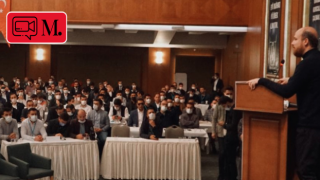 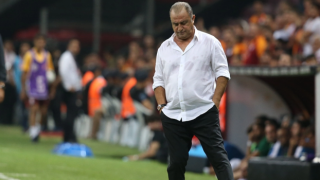