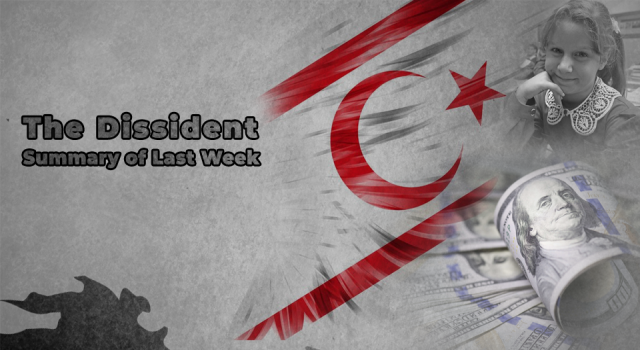 All-time record broken in Borsa Istanbul
BIST 100 index broke the record of all time by seeing the level of 1594 points in Borsa Istanbul. The index last tested 1589 points on March 17, 2021.

Real estate sales figures for 10 months in Turkey have been announced
In the January-October period of this year, 2 million 410 thousand 816 real estate sales transactions were made across the country, and 16 billion 690 million 378 thousand 628 Turkish liras title deed fee income was obtained.

EU announced Turkey's growth forecast
The European Union Commission raised the growth forecast of the Turkish economy for 2021 from 5.2 percent to 9 percent.

The first break in schools has started
Schools in Turkey will be on break between 15-19 November. 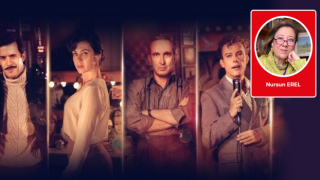 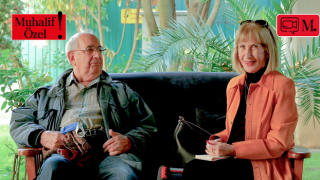 Feroz Ahmad: The world will have to cope...