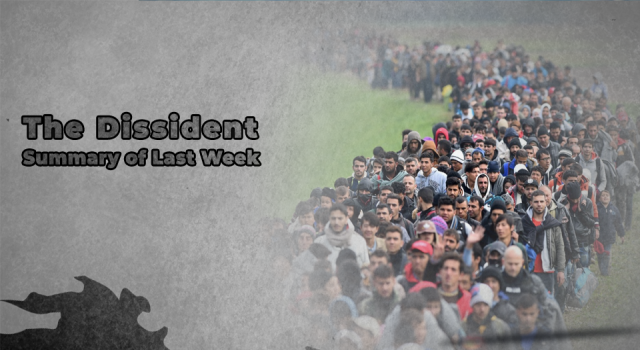 PUBLIC PAY HIKE
4 million 200 thousand civil servants, 2 million civil servant retirees and about 1 million workers working in kits were offered a 9 percent increase in exchange for a 20 percent increase in inflation on behalf of the employer's position of power in collective bargaining negotiations. The opposition called for civil servants and workers to raise at least 10 percentage points above inflation, which was not targeted in the first place, and to increase wages by TL 500 each.”…

ERDOGAN LEFT ALONE IN CYPRUS OPENING
After President Erdogan's official visit to the TRNC, the Cyprus problem has flared up again. Statements that Marash will be opened for settlement, zoning and construction activities have mobilized the United States, the EU and the UN.
The GKRY appealed to the UN Security Council (UNSC), while the guarantor countries were condemned by the draft resolution prepared by the UK, Turkey and asked for the ‘immediate withdrawal’ of steps taken or to be taken!

“We find all the unilateral actions taken in violation of United Nations Security Council resolutions and complicating the resumption of negotiations unacceptable,” the Russian Foreign Ministry said in an official statement.
France also accused Turkey of ‘provocation’.

USA’S SANCTION DECISION TO TURKEY
In the United States, The Joe Biden administration once again announced that they are committed to imposing CAATSA sanctions on Turkey and that they can further expand the scope of the sanctions. ” Despite Russia's announcement that the second party s-400 deal will be completed soon, efforts by the government, which has kept even the first party s-400s in its packaging for two years, to fix the relationship with Biden despite the attempt to continue the mission in Afghanistan, have not yielded results, " the opposition said.

EU and AFGHAN REFUGEES
At the leaders ' summit in June, the EU agreed to renew the refugee agreement with Turkey with 3 years and 3.5 billion euros in financial support. Now a separate agreement with Turkey for Afghan refugees is on the topical agenda. The EU is preparing to offer financial support to Pakistan, Iran and Turkey in exchange for keeping Afghan refugees in Turkey and preventing their passage to Europe. Opposition stressed that more refugee admissions would put Turkey in a difficult position…

FOREIGNERS DREAM OF HOME IN TURKEY
According to the data of the Turkish Statistical Institute, the number of foreigners who want to own houses in Turkey is increasing every day. January to June 2021-home sales are down 11.5 percent in the first half of the year, while sales to foreigners are up about 44 percent. Looking at the sales figures as of June, the 185 percent increase in house sales to foreigners compared to the same month last year is noticeable!

WARNING OF TURKEY
The International Finance Institute (IIF), one of the world's leading economic institutions, published its report on Turkey warned about Turkey has entered the process of re-expanding credit, recently December frequently applied policies accelerate the depreciation of the TL, led to an increase in the current account deficit and increased the risks of the banking sector. 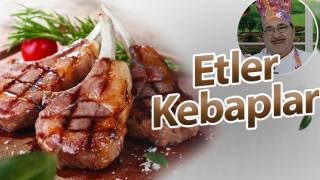 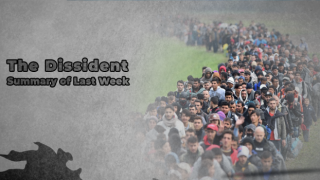