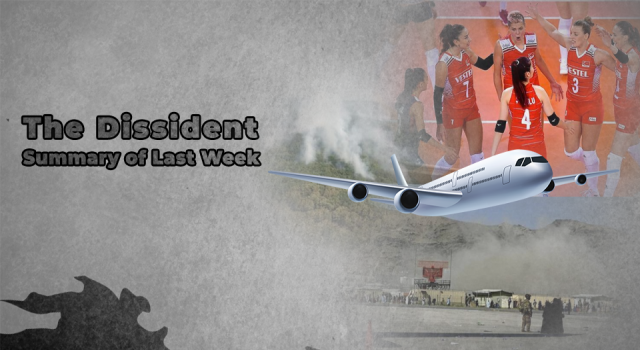 Explosion in Kabul airport area!
In Afghanistan, the death toll rose to 170 after the attacks at Kabul airport, with 13 of the dead said to be U.S. soldiers and 28 Taliban militants.

Turkish soldiers serving in Afghanistan evacuated
The Ministry of National Defense has announced that the evacuation of Turkish Armed Forces personnel who successfully completed their mission in Afghanistan has been completed.

A forest fire in Tunceli that lasted for 14 days!
The forest fires, which continued for about 10 days in Buzlutepe, which remained between Hozat and Ovacık districts in Tunceli, decimated after being brought under control, started again under the influence of the wind. 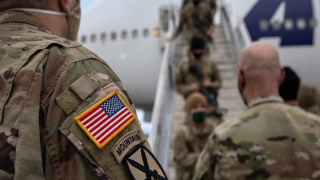 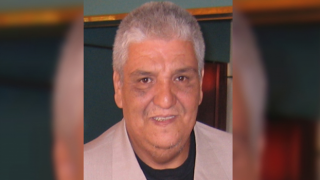